The more serious side of E. A. Barker believes he is an average guy in mid-life who has led a mostly average life. His readers may not agree with his assessment. The single biggest difference between him and most other people, is his pursuit of knowledge. Throughout his life he never stopped asking the simplest question: Why? E. A. fancies himself as a collector of ideas and a purveyor of dot connections. He attempts to present his findings in an entertaining fashion in an effort to encourage people to read—especially men who are reading far too little these days. He is an advocate of education for its ability to affect social reform, and actively promotes the idea that a global conscience is possible.

Total Book Tweets for E. A. Barker is 14

Books by E. A. Barker 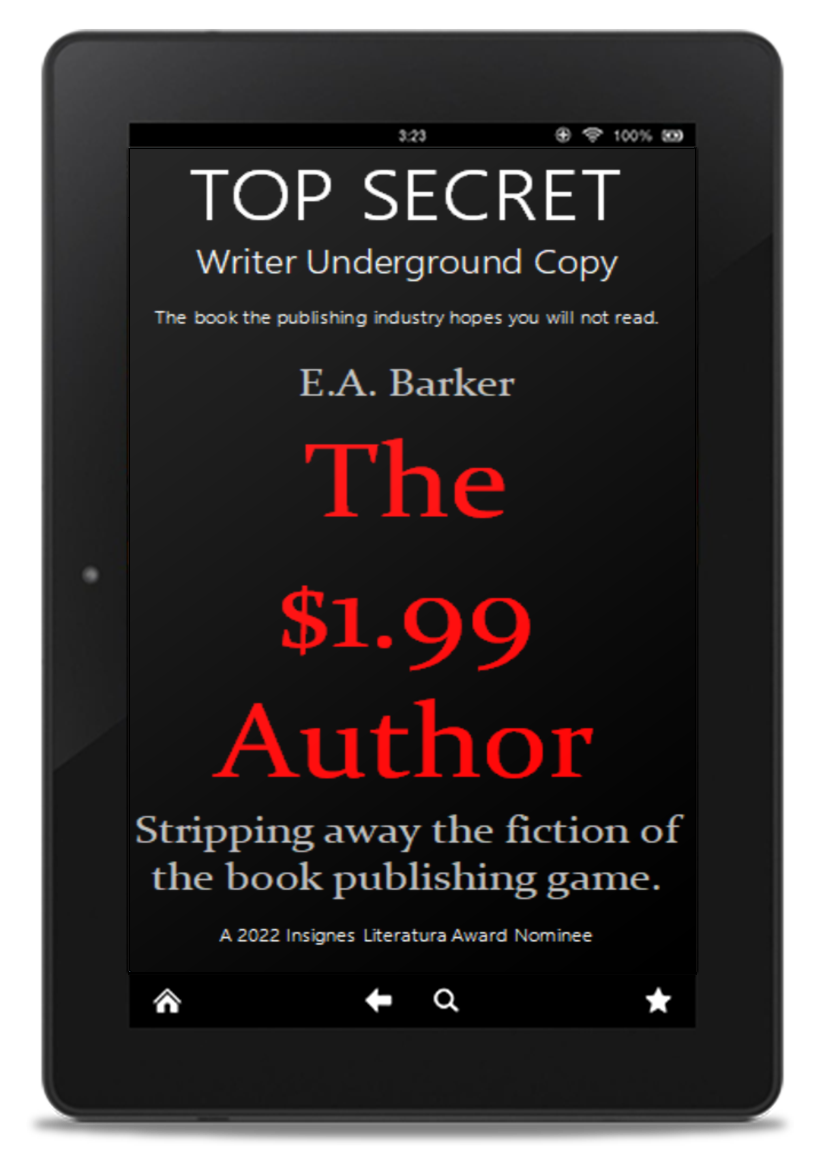