SJ. Turner fell in love with literature at an early age. She found herself stealing her mother’s romance novels and tucking them under her pillow to read late at night. Though the first novel that truly made an impact was To Kill a Mockingbird by Harper Lee—a story that has managed to stick with her throughout the years.

In 2018 a family member had suggested writing a book and within a few months, Contracted to Mr. Collins was written. Though it was written mainly to amuse family and friends, the unedited version was uploaded to a self-publishing site. Yes, unedited and open to the public. Yet amazingly it still made a splash.

To her surprise not only was it selling but there was a consistent request for a follow-up book. That could only mean one thing, there’d have to be a book 2.

With the readership on the rise, there was only one thing left to do—the Collins books had to be pulled and reworked for a real audience.

The first book of the Collins Brothers series has since been re-released by Cozy Reads Publishing under the new title Contracted To Mr. Collins – The Unusual Proposal and can now be found on several platforms including Amazon, Barnes & Noble, Kobo, Apple Books, Nook, Google Books & Smashwords. Book 2 is expected to be out by late summer of 2021, Contracted To Mr. Collins – Decisions. 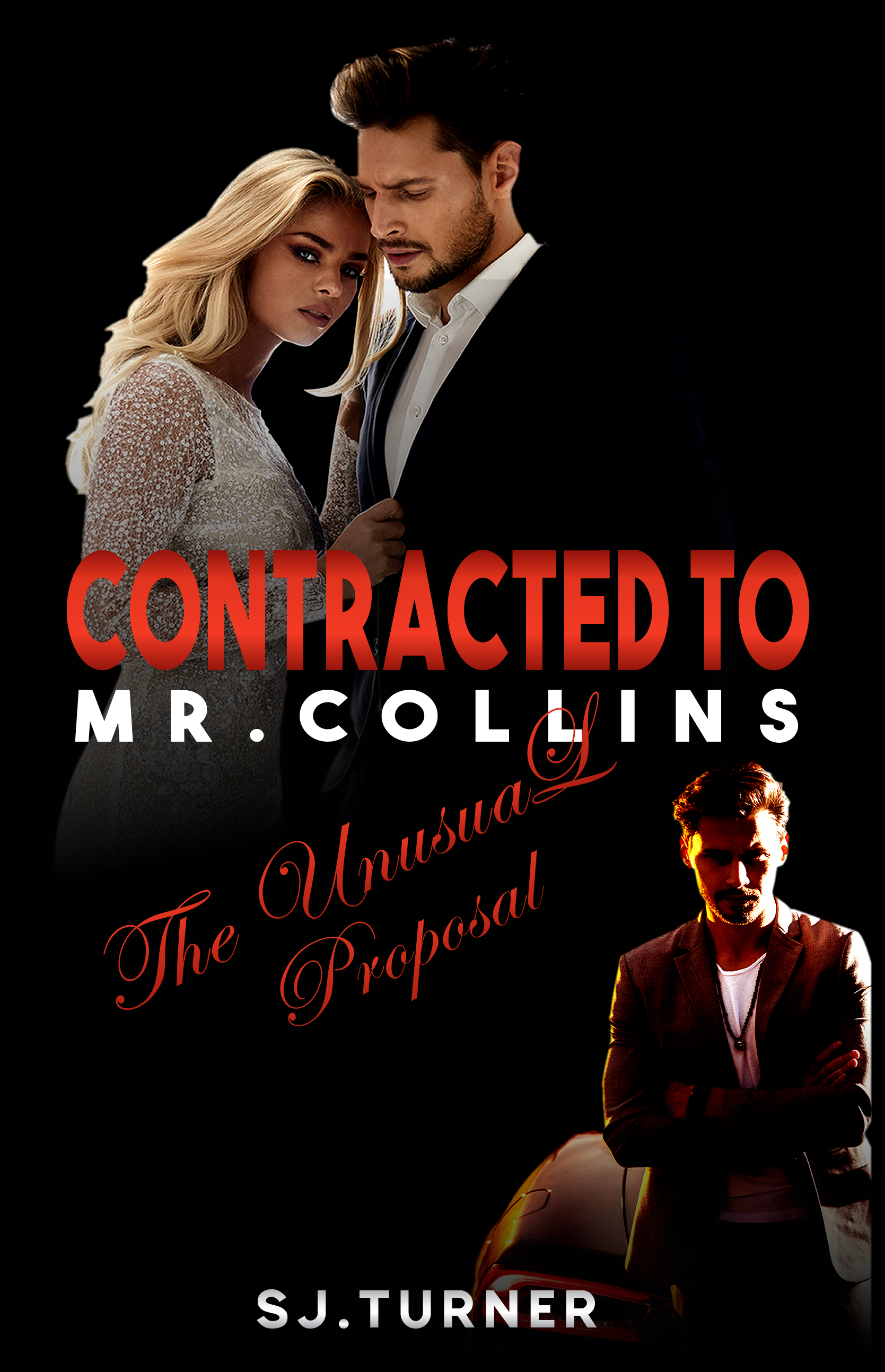