Cindy Marabito is a writer, pit bull rescuer, filmmaker and activist. She has written and published Pit Bull Nation, a memoir about saving death row dogs, Jackson, a horror story told by a 15 year-old white girl and Jules, the Truth Finder, a twin flames erotic paranormal romance novel. She directed and produced The Dicks From Texas about the hardcore punk band from Austin and is presently at work on a documentary about The Fabulous Thunderbirds, that other little old band from Texas. Small Texas is a collection of tall tales and wild myths about salt of the earth types of people one meets in deep East Texas amidst the swamps and boscage known as the Big Thicket. The characters in Cindy's stories come from hard times and good times. Everyone has a deep dark secret. Cindy takes the reader on a strange trip through funeral parlors and dance halls to meet up with the lonely housewives, wayward seniors, bohemian free spirits and country bumpkins that spring eternal from the piney woods of deep East Texas. 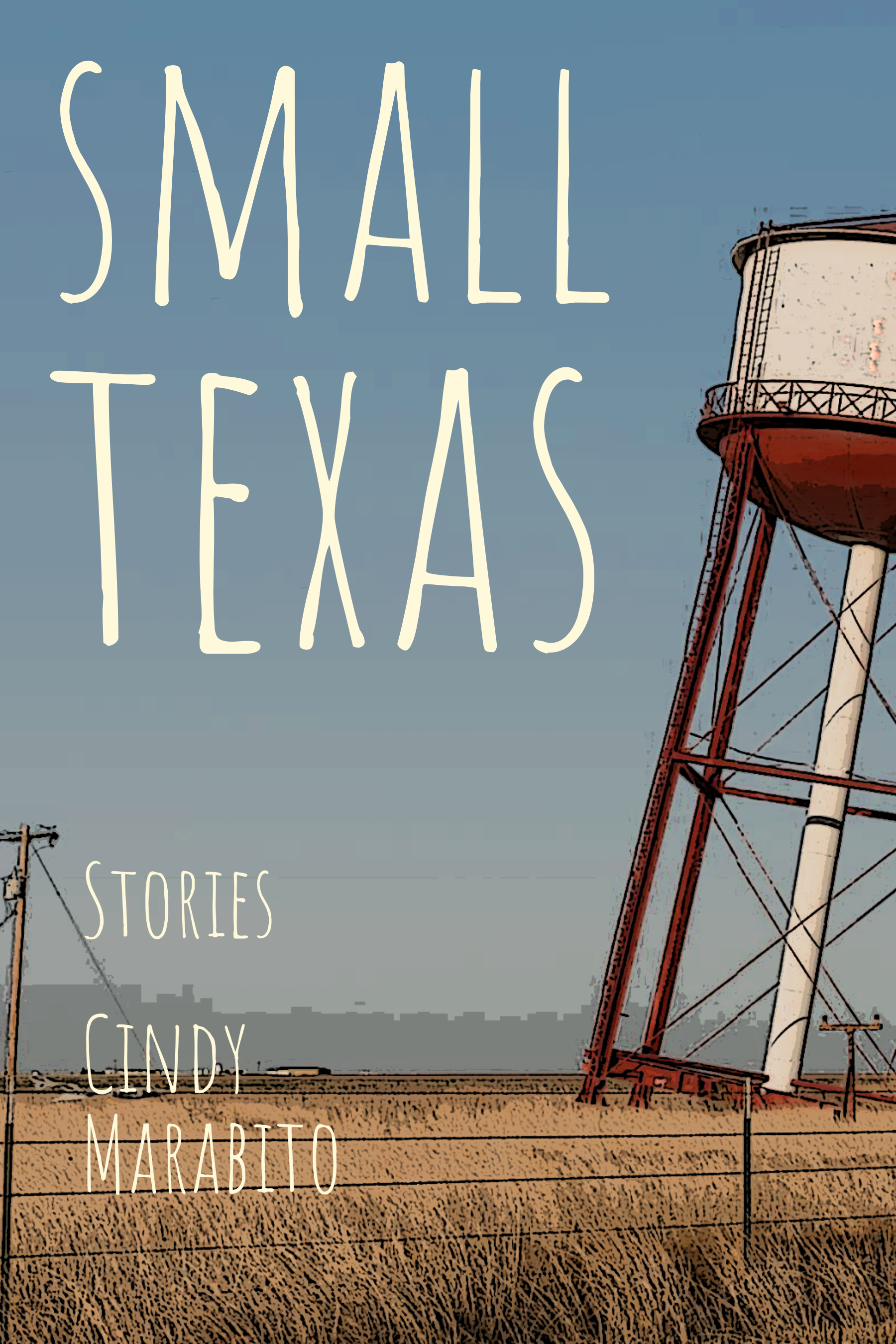