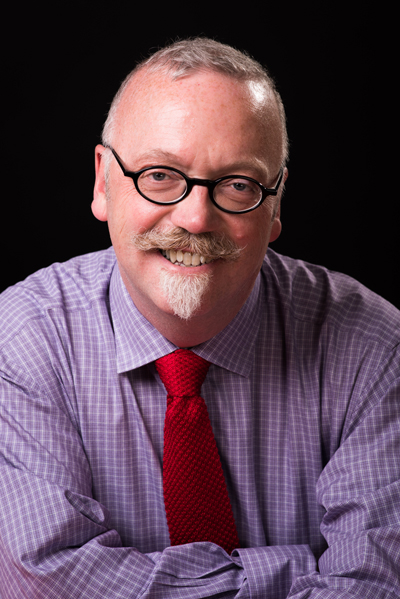 Roland Chesters was born in the north of England to an English father and French mother and has lived most of his life in London. He graduated from the Royal Holloway College with a degree in Modern Languages and after a variety of jobs joined the Foreign and Commonwealth Office as a language-testing specialist. Following a diagnosis of HIV and AIDS in 2006, he became a campaigner for disability rights. He is now a self-employed Disability Development Consultant and and was a finalist in the 2019 National Diversity Awards as a Role Model for Disability.

Roland lives with his partner, Richard, in London and enjoys opera, classical music, theatre and fashion (his favourite item of clothing being a bright red corduroy suit). He fights boredom and normality with gusto, and says he is at his best when he’s made a positive impact on someone else’s life.

‘Ripples from the Edge of Life’ is Roland’s first (and only according to him) book. 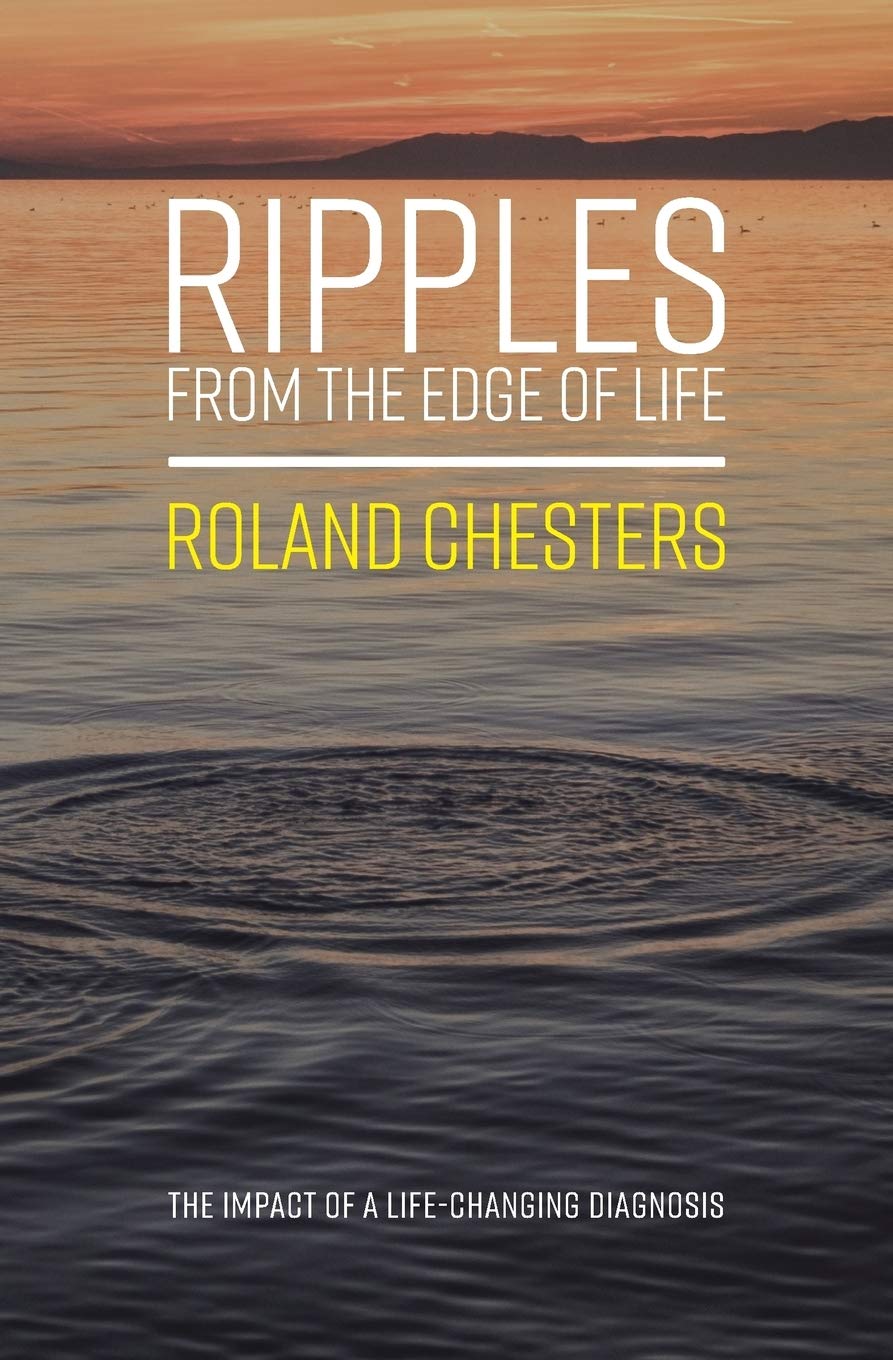