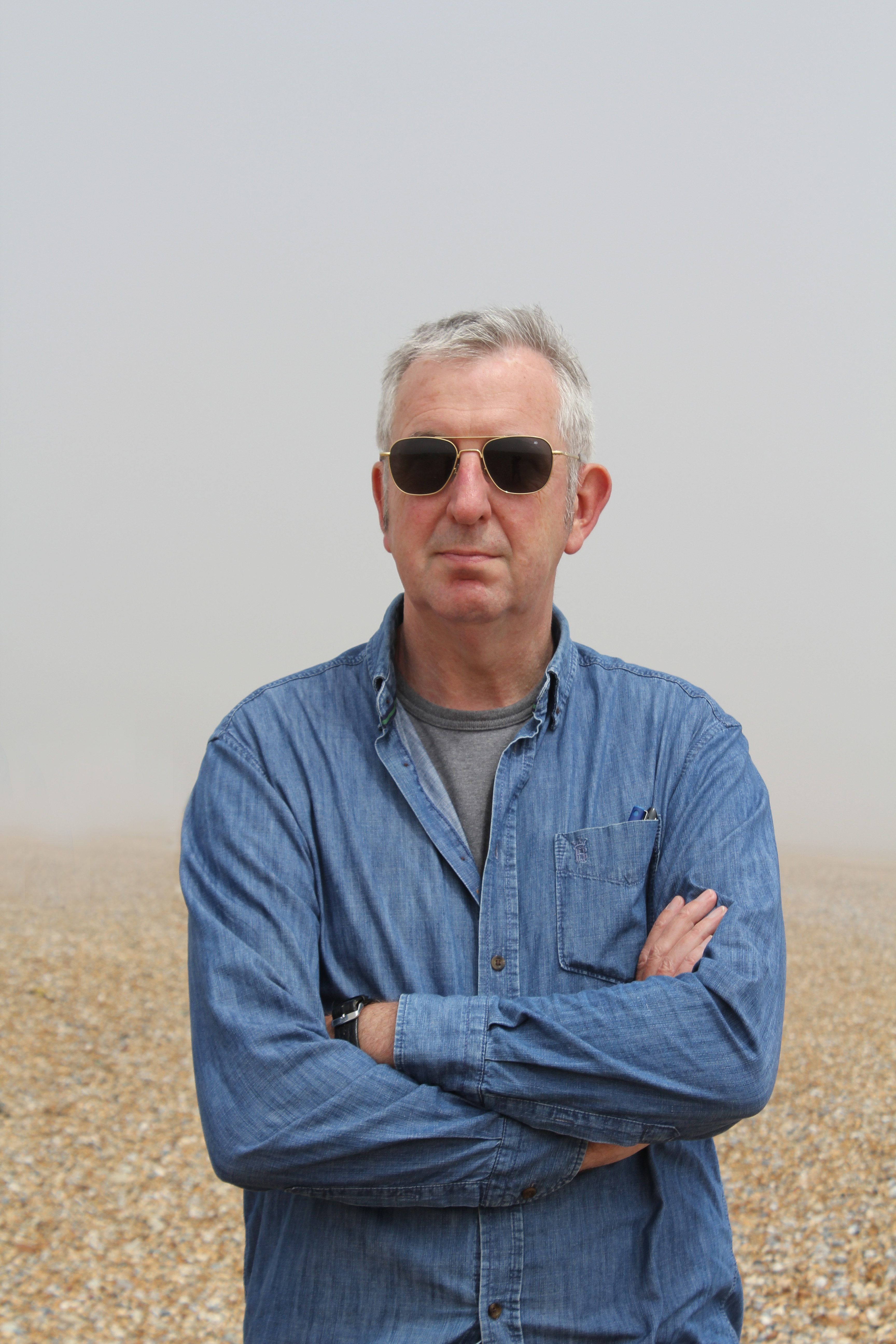 This is the third volume of my 'Vengeance of Memory' Trilogy. The other two books in the series are 'The Sentinel,' and 'The Exile.' All are available on Amazon in English, Spanish and Italian.
The books are dark noir thrillers and form part of an extended tale of lies, corruption and deceipt set in Spain during the 1950s and the present day.

I first visited Spain in 1976. I loved it so much,I became a regular visitor. The years following Franco's death in 1975 saw a transition from Dictatorship to Democracy in Spain and I witnessed at first hand the brutality of the police and security forces against protesters in the Basque country.

A few years later, when I went to work in Spain, I became fascinated by the lingering echoes of the Civil War that still resonated as the country moved toward democracy. As a result, I began to study the Civil War and the years of dictatorship that followed. My books reflect aspects of the dark history of the years of Franco's dictatorship. If you don't like scenes of violence, then they probably aren't for you. 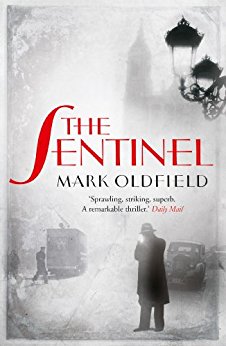 Get A Copy
Tweets 1 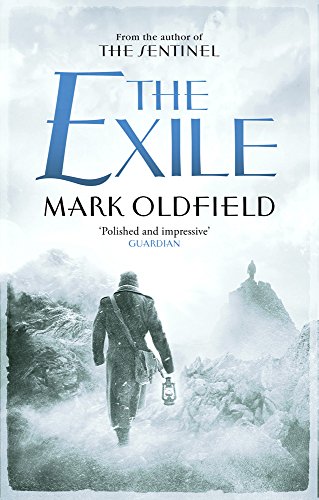 Get A Copy
Tweets 2 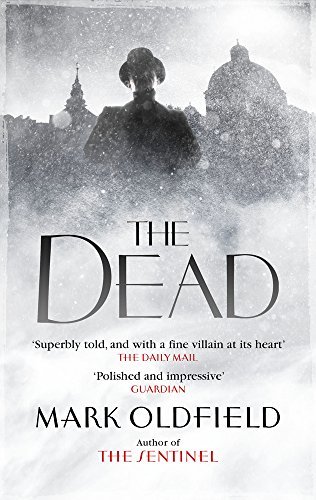